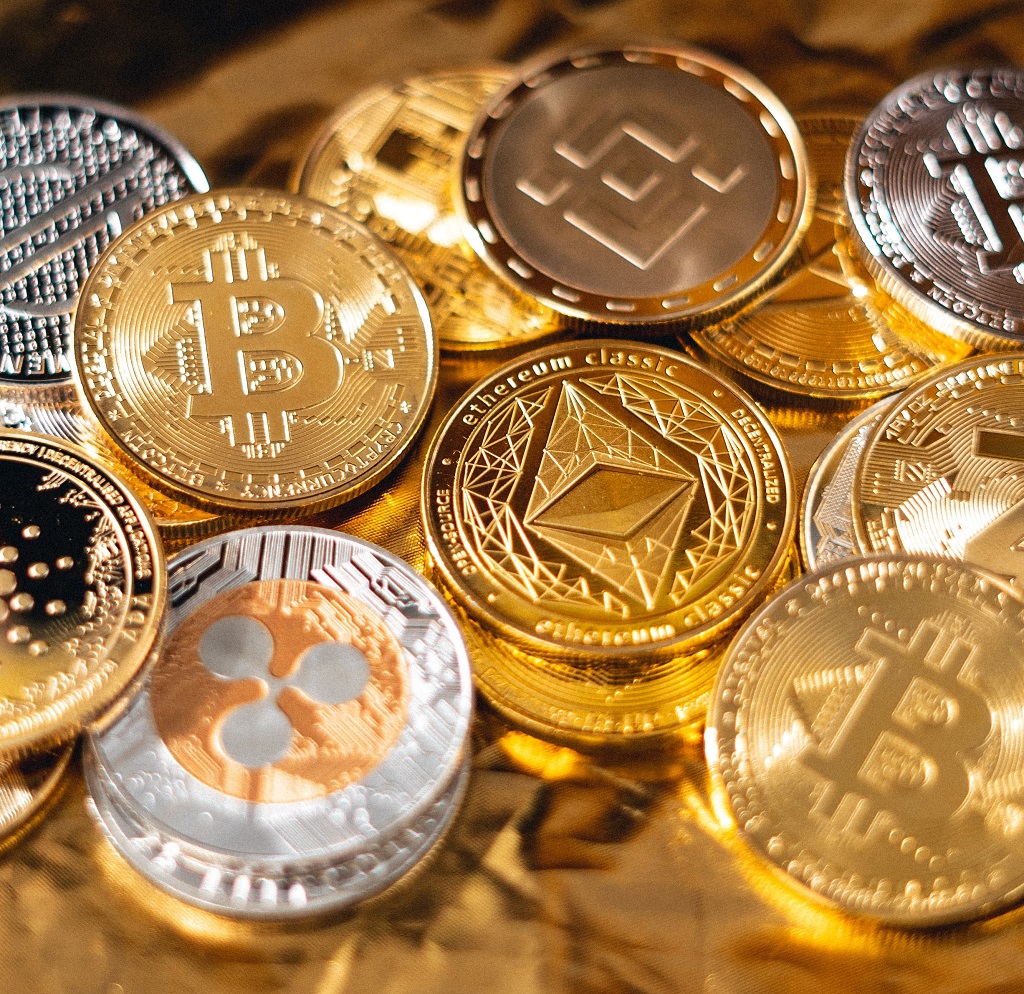 Shitcoins were first mentioned in 2011 in a discussion board. Then there were some arguments that Bitcoin is crap and a major “scam”.

Today, the conversation has shifted from bitcoin to other tokens such as Ethereum, Dogecoin, Feed Every Gorilla, Shiba Inu, and many other forms of cryptocurrency. The idea of ​​creating shitcoins is to create a very cheap coin that promises big profits, while at the same time actively promoting that particular coin.

After all, many people will buy the coin because of the promised big profits and its popularity. Then, due to the failure of early promises and a lack of vision for the project, the price of the token will usually drop until it is almost worthless, thus turning into crap.

If investors are lucky, they can make enough profit before the coin drops and convince more investors to buy the coin. Shitcoins have penetrated deeply into the cryptocurrency market, and it will be more difficult to separate shitcoins from regular tokens in the coming years.

“Shitcoin” is the term given to cryptocurrency that is useless and worthless. These cryptocurrencies were created as copycats – currencies that have not brought anything new to the crypto space. They don’t have any clear objectives. Shitcoins, unlike Bitcoin and Ethereum, were created with specific and defined purposes and innovative goals in mind. For this reason, they do not have the longevity of other currencies.

Shitcoins are easy to spot because they have a consistent pattern. Although there may be some interest in the launch of the coin, its price remains relatively stable. But the price rises exponentially over a short period of time when investors start jumping in. This is followed by a sharp drop caused by investors dumping their coins to capitalize on short-term gains.

While interest in cryptocurrencies remains high, it is unlikely that the development and marketing of altcoins, which will one day be considered shitcoins, will slow significantly.

THE RISKS OF SHITCOINS

On the market, there are over 4,000 cryptocurrencies. Not everyone has the financial means to compete with Bitcoin, Binance, or Tether. There are good and bad investment opportunities in the stock market, and cryptocurrencies are no different. Many shitcoins exist to profit from people who jump on the cryptocurrency bandwagon without doing their research first. Its value is based on speculation and little else.

Lots of people have lost money to shitcoins, from hundreds to thousands of dollars. Hearing stories like Contessoto’s can make buying cheap, lesser-known crypto extremely tempting. Investing in cryptocurrencies carries the same risks as investing in the stock market. Never invest more money than you can afford to lose, and always do your research first.

Because of the crypto market that investors may struggle to draw historical parallels with, and because the underlying technology used to govern blockchains may not be well understood by a large percentage of investors, there is plenty of scope for abuse. It can be difficult to determine if a cryptocurrency is viable or if it was created in order to fool investors.

Assessing why an altcoin is valued at a certain price requires a different approach than determining the price of securities or traditional currencies. Altcoins are not backed by the government, meaning that investors cannot look at gross domestic product (GDP) growth, debt levels, or inflation to determine whether an altcoin is undervalued or overvalued. The uncertainty about whether an altcoin is actually valuable is exacerbated by the fact that most of the information about altcoins is on the Internet, where it can be difficult to determine whether the information is true or just fabricated to create noise.

HOW TO SPOT A SHITCOIN

1. The Developers Are Mysterious.

The people behind a project need to be trustworthy, not a random bunch of strangers using fake names. You wouldn’t invest in shares of an anonymous group, would you? The same applies here. If developers have identified themselves by video on Instagram or Youtube, for example, they are seen as dumb and much more trustworthy. Since its appearance is known to the public, it is much less likely to be a scam.

2. The Project Has Great Promises, But Has No Defined Functionality.

Anyone can make goals and promises that sound impressive. However, not just anyone can provide a roadmap for achieving those objectives. If a project avoids defining the functionalities, it is not reliable.

3. Some Aspects Of The Project Appear To Be Duplicated Or Generic.

If a project website looks generic or uses a free domain, that should be a red flag. He points out that it lacks the authenticity of a true, well-developed project. Also, if the white paper is indistinguishable from other popular projects, it is likely a copy made to trick people into feeling safe. Alternatively, if it’s technically written in such jargon that it’s hard to understand, it’s probably bullshit.

4. Check The Number Of Headlines.

The majority of decentralized exchanges rely on a liquidity pool as their backbone. If the project you’re thinking about investing in doesn’t have at least $30,000 invested in it, it’s probably a disaster. Low numbers, such as the hundreds or thousands, should raise alarm.

SafeMoon is a DeFi (distributed financial infrastructure) token. It was first released on March 8, 2021. The Binance Smart Chain blockchain was used to create the token. Its protocol performs three functions: mirroring, getting a liquidity pool, and burning. This cryptocurrency has made headlines due to the interest of celebrities such as Logan Paul and rapper Lil Yachty. His motto – “Safe to the Moon” – also contributed to his popularity. Investing in SafeMoon can be riskier than other crappy coins due to its low liquidity.

Dogelon Mars is the next crypto token on our list. Spin and fork the infamous Dogecoin. This altcoin jokingly followed the example of Dogecoin and eventually became a popular cryptocurrency. Dogelon Mars (ELON) was released in April 2021 when Dogecoin was at its peak. This was also the time when many new crypto copies of Dogecoin appeared. One of them was ELON, which claimed to repair the damage caused by the token scam.

Due to its well-known name, which implies that it is another Dogecoin clone, this shitcoin requires no introduction. The coin was announced as a descendant of its father – Dogecoin.

Floki Inu is the last shitcoin on the list. It gets its name from Elon Musk’s favourite dog, Floki. The official website of Floki says that Shiba Inu supporters made this cryptocurrency. However, this shitcoin has made significant profits in just a few months. You can thank another Musk tweet showing off his puppy Floki for this increase. However, this did not last long as cryptocurrencies, especially meme coins, are known to fluctuate wildly in the cryptocurrency market.

This token, on the other hand, is linked to a number of projects that aren’t your typical shitcoin.

Investing in shitcoins is like playing dice. You may be lucky that your profits are skyrocketing, or you may feel a heartbeat when you check the market updates.

Always invest with money you can afford to lose and seek financial advice from experienced crypto traders. Some social media platforms such as Twitter and Reddit give you the opportunity to ask questions: use these platforms as tools to identify popular shitcoins early and profit before the downturn.

Ask questions if you are unsure and research the origin of the token before investing in it. If the white paper is too technical that it is difficult to understand, or the website is based on a general template, these are red flags for a shitcoin/cryptocurrency scam. You might want to avoid such projects

If the developers are “ghosts”, don’t invest in such a coin. Also, ask if there are enough coin holders. Sites such as Coinbase and CoinMarketCap provide such information.