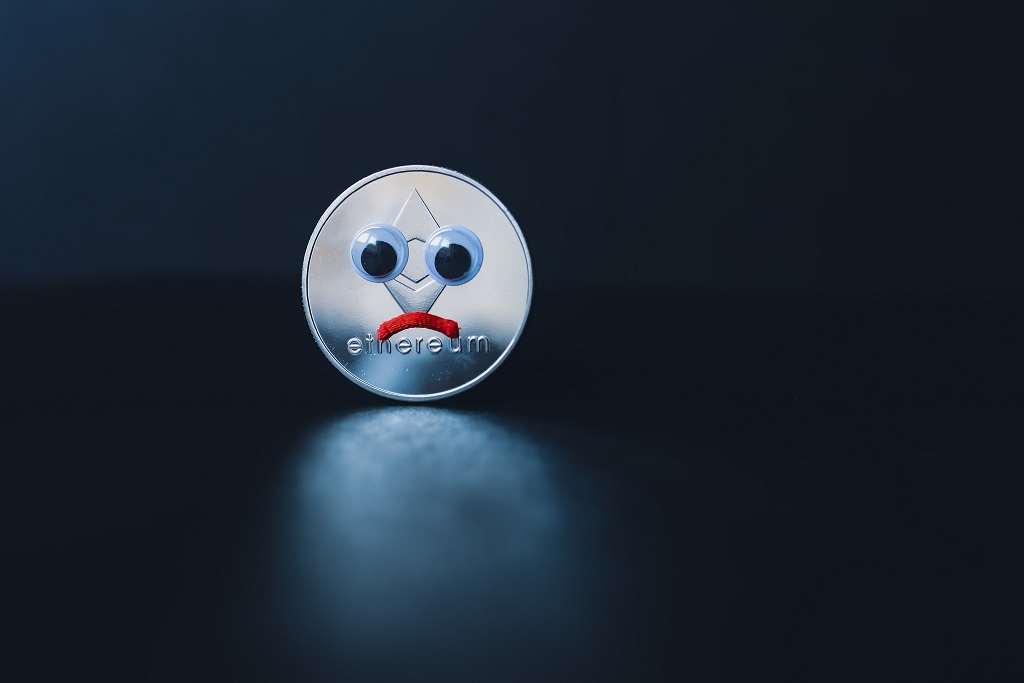 WHAT ARE WRAPPED TOKENS?

Have you considered the possibility of using Bitcoin on the Ethereum blockchain? ETH on Binance Smart? As a rule, coins tied to a particular blockchain cannot be freely transferred to another. Wrapped tokens allow you to bypass this limitation and use non-native assets on a third-party blockchain. In essence, a wrapped token is a cryptocurrency whose value is pegged to the value of another cryptocurrency. As the name implies, the original asset is placed in a “wrapper”, a kind of digital storage that allows you to create wrapped tokens on another blockchain.

What is it for? Typically, different blockchains offer different features and operate independently of each other. For example, the Bitcoin blockchain does not communicate with the Ethereum blockchain, so wrapped tokens are used to perform operations between them.

What Is A Wrapped Token?

However, there is no perfect way to transfer information from one blockchain to another, since each of them is a separate system. Wrapped tokens that provide interoperability between different blockchains can, in fact, contribute to the formation of a cross-chain. It is worth noting that the average user does not need to worry about the process of moving assets to a third-party blockchain. Wrapped tokens are traded in the same way as any other cryptocurrency, for example using the WBTC/BTC market on Binance.

HOW DO WRAPPED TOKENS WORK?

Take, for example, Wrapped Bitcoin (WBTC), a tokenized version of Bitcoin on Ethereum. WBTC is an ERC-20 token pegged to the value of Bitcoin at a 1:1 ratio, allowing BTC to be used effectively on the Ethereum network. As a rule, transactions with wrapped tokens require a custodian — an organization that holds an equivalent amount of an asset in the form of the sum of the value of wrapped tokens. A merchant, a multi-signature wallet, a DAO, or even a smart contract can act as a custodian. Therefore, in the case of WBTC, the custodian holds one BTC for each WBTC created. Information about the storage of assets is located on the chain.

How does the process of moving an asset to a third-party blockchain take place? The custodian receives a certain amount of BTC from the merchant, and then creates a similar amount of WBTC on Ethereum. If it is necessary to exchange WBTC back for BTC, the merchant sends a burning request to the custodian and removes BTC from the storage. It may seem that it is the custodian that carries out the process of moving an asset between blockchains. But in the case of WBTC, the functions of custodians and merchants are performed by DAOs.

Although some in the community call Tether (USDT) a wrapped token, this is not entirely true. While the value of USDT is generally equivalent to the value of USD, Tether does not hold an amount of physical USD equal to the amount of USDT held in their reserves. Instead, cash and other real-world cash equivalents, assets and borrowed funds are held. But the idea itself is very similar. In fact, each USDT token is a kind of wrapped version of fiat USD.

Wrapped tokens on Ethereum are tokens transferred from other blockchains and created in accordance with the ERC-20 standard, with the help of which the assets of a third-party blockchain on Ethereum are used. At the same time, the movement of assets from one blockchain to another is paid for with gas. The ways of implementing these tokens can be very different. Wrapped ether is an intriguing example of an Ethereum wrapped token (WETH). In short, ETH (ether) is used to pay for Ethereum network transactions, and ERC-20 is the technical standard by which Ethereum tokens are created. ERC-20 tokens include Basic Attention Token (BAT) and OmiseGO (OMG).

However, ETH does not comply with ERC-20 due to the fact that it was developed before the standard appeared. This causes difficulties, since many DApps require converting Ethereum to an ERC-20 token. For this reason, wrapped ether (WETH) was created, which is a wrapped version of ether that complies with the ERC-20 standard. In fact, this is a tokenized version of ether on Ethereum.

By analogy with wrapped tokens on Ethereum, you can purchase wrapped versions of Bitcoin and many other cryptocurrencies to work with them on Binance Smart Chain (BSC). You can convert your crypto assets (BTC, ETH, XRP, USDT, BCH, DOT and many more) using Binance Bridge to use them on Binance Smart Chain in the form of BEP-20 tokens. By moving assets to BSC, you can trade them or use them to work with various yield farming applications. Moving assets between blockchains is paid for with gas. However, it is worth noting that BSC requires much lower gas costs compared to other blockchains.

Although many blockchains have their own standards (for example, Ethereum’s ERC-20 or BSC’s BEP-20), they cannot be used across multiple chains. Wrapped tokens enable the use of non-native tokens on a specific blockchain. In addition, wrapped tokens help increase liquidity and capital efficiency for both centralized and decentralized exchanges. The ability to use idle assets on a different blockchain can forge links between networks and increase liquidity.

And finally, the use of wrapped tokens reduces the time spent on transactions and reduces the amount of commissions. Although bitcoin has incredible properties, it is not the fastest and most cost-effective currency. However, its advantages far outweigh the disadvantages, especially since many of the difficulties can be solved by using a wrapped version of bitcoin, moved to a blockchain that can provide fast transactions and low fees.

Most of the existing ways of implementing wrapped tokens are based on trust in the custodian, at whose disposal are the user’s funds. The currently available technology does not allow wrapped tokens to be used for real cross-chain transactions without the involvement of a custodial.

However, several decentralized options are currently in development and may be available in the future to create and redeem wrapped tokens based on a trustless process. Creating tokens can also be relatively costly due to high gas fees and may incur some slippage.

Wrapped tokens allow you to perform transactions between different blockchains and are a tokenized version of an asset that was originally tied to another blockchain. The use of wrapped tokens enhances interoperability between cryptocurrencies and the decentralized finance (DeFi) ecosystem. Wrapped tokens open up a world of more efficient capital, where different applications can easily exchange liquidity.

Read Next: What are Shitcoins