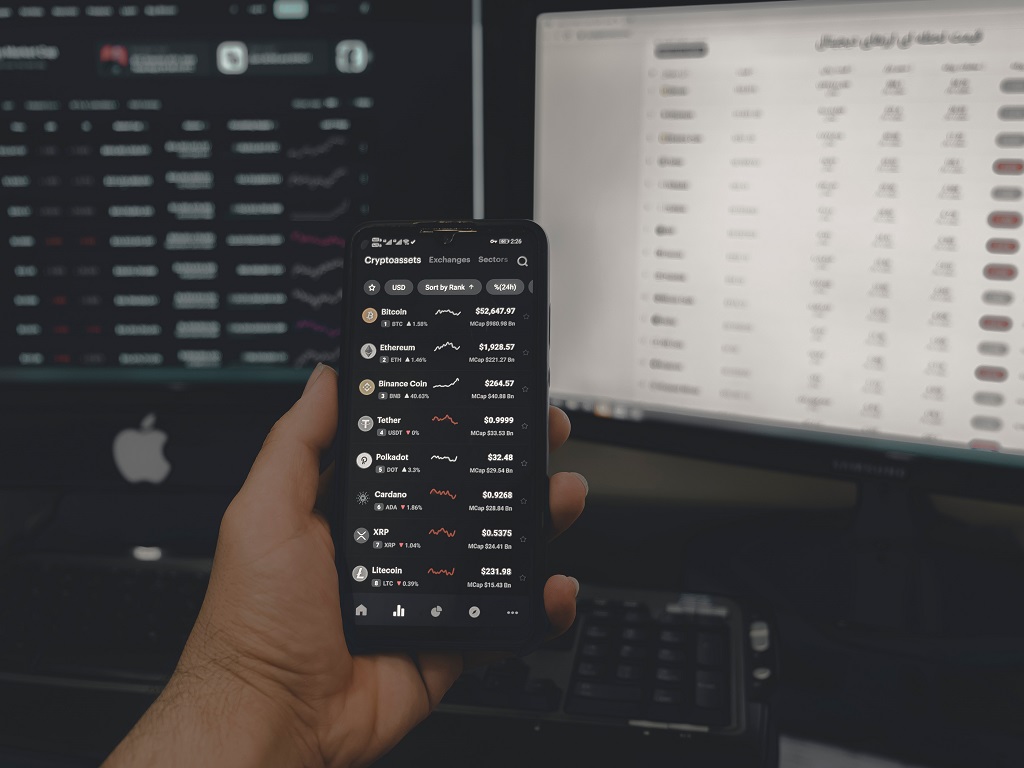 WHAT IS CRYPTO MARKET CYCLE

Bitcoin (BTC) has attracted a wide range of market participants, from individual investors to multinational corporations. The rapid inflow of capital into the blockchain industry has been profoundly impacted by decentralized finance, which has paved way for broader adoption of digital assets.

Extreme price rallies, which are often long and draw-down over long periods, are nothing new for Bitcoin. Although cryptocurrencies are notoriously volatile, they have been observed to follow cyclical patterns over time. Understanding market cycles can be extremely beneficial to all types of investors in this market.

Volatility is an unavoidable part of the cryptocurrency market. Digital asset volatility frequently shakes weak hands out of the market, with skyrocketing all-time highs and depressive troughs occurring at an alarming rate. Even the most seasoned investors and traders, on the other hand, can be caught off guard, which is where understanding market cycles comes in handy. Cutting through the hype, FOMO, and noise to see what’s really going on is the mark of a skilled investor.

WHAT IS A MARKET CYCLE?

A crypto cycle, like other market cycles, can be defined as the time between a market’s all-time high and low — or, more precisely, the stages in between. Price patterns are prone to repeating themselves.

Asset prices tend to flatten after a market bottoms. You start to get the feeling that the worst is over at this point. At this point, large-holders in the market, such as corporate insiders, early adopters, and experienced traders, begin to buy the dip, raking in undervalued assets at bargain prices. Bullish investors see valuations as attractive, despite the fact that overall sentiment remains bearish.

The market appears relatively stable during this phase and begins to climb. As the asset’s buying power is saturated by larger players, informed traders begin to buy more to maintain the bullish trend. Despite the fact that sellers continue to offload, the overall trend is positive.

FOMO sets in after a while, which often drives the asset’s price higher. As trading volumes increase, valuations rise to new highs. Greed sets in during the markup phase, and high-profile investors begin to unload just as the broader market gets excited.

Price expansion eventually slows, causing the market to pull back. Cohorts of investors may enter at this point, seeing a renewed buying opportunity and pushing the price to a final parabolic move. Prices begin to reach a peak when an uptrend is no longer sustainable. The transition from neutral to bullish sentiment is followed by a massive euphoria during the markup phase.

The start of the distribution phase is marked by the dominance of sellers after the market’s bullish sentiment fades. The overall sentiment appears mixed during the third phase of the market cycle. After an extended uptrend, prices tend to be range-bound, and the market trades sideways. At this point, high-profile traders are likely to distribute or sell off their positions, but with caution, so as not to cause abrupt price changes and deeper corrections.

In addition to greed, there is fear and hope for a resurgence in the market. As a result, price peaking signals are included in the distribution phase. Price patterns can also resemble bullish indicators like double and triple tops or head and shoulders. As the phase progresses, sentiment shifts more to the negative side, where even a single piece of bad news can have a negative impact on prices and cause sell-offs.

The distribution phase is also characterized by high volatility, and late entrants are frequently on the losing end. Many investors accept a breakeven price or incur minor losses. This period can be very short, but because it involves small-scale consolidations, breakouts, and pullbacks, it can also last many months.

The fourth and final stage of the market cycle is the markdown. Those who still hold positions may find this phase distressing. This phase frequently catches most new and inexperienced traders off guard.

Some investors would rather keep their money than risk losing it. When the market falls by more than half of its peak value, they start selling. At this point, slackers who bought during the distribution phase or at the start of the markdown phase lose hope and cut their losses.

Early investors who buy assets at discounted and depreciated rates, on the other hand, may see this as a buy signal. This stage also indicates that a bottom is approaching. Some investors would rather keep their money than risk losing it. When the market falls by more than half of its peak value, they start selling. At this point, slackers who bought during the distribution phase or at the start of the markdown phase lose hope and cut their losses.

Early investors who buy assets at discounted and depreciated rates, on the other hand, may see this as a buy signal. This stage also indicates that a bottom is approaching.

HOW MANY BITCOIN CYCLES HAVE THERE BEEN?

Although Bitcoin is still relatively new, the cryptocurrency market has gone through four distinct cycles since its inception in 2009. Many people believe that cryptocurrency market cycles revolve around Bitcoin’s halving event, which occurs every four years and involves halving the scheduled supply rate. Others, on the other hand, believe the halving occurs in the middle of a market cycle.

To date, the Bitcoin halving event has occurred three times. The first time was in 2012, then in 2016, and now in 2020. Bitcoin’s lowest price in 2017 was around $3.1k. This was significantly higher than the previous high in 2013, when Bitcoin was trading near $1.1k. Every major cycle’s bottom has failed to climb to the top of the previous one.

WHAT IS A CRYPTO SUPERCYCLE?

A supercycle is a concept unique to cryptocurrency. As blockchain technology approaches mass adoption, it could lead to a price increase across the entire crypto market. The supercycle would theoretically dwarf all previous bull markets as institutional money poured in alongside retail adoption. However, because it is not defined by strict parameters, the supercycle concept is highly subjective. Because Bitcoin prices have increased fivefold in a year, some analysts believe the current cycle is part of a supercycle. Others believe the price increase is merely a bubble about to burst. If a supercycle occurs, major cryptos such as Bitcoin will continue to break all-time highs with no significant, long-term dips.

HOW CAN TRADERS USE MARKET CYCLES TO THEIR BENEFIT?

Good Bitcoin investment is all about minimizing risks and maximizing returns, but market volatility can cause investors to miss out on opportunities. When market sentiment is bearish and the asset has bottomed out, smart money investors frequently choose the accumulation phase as the best time to buy Bitcoin.