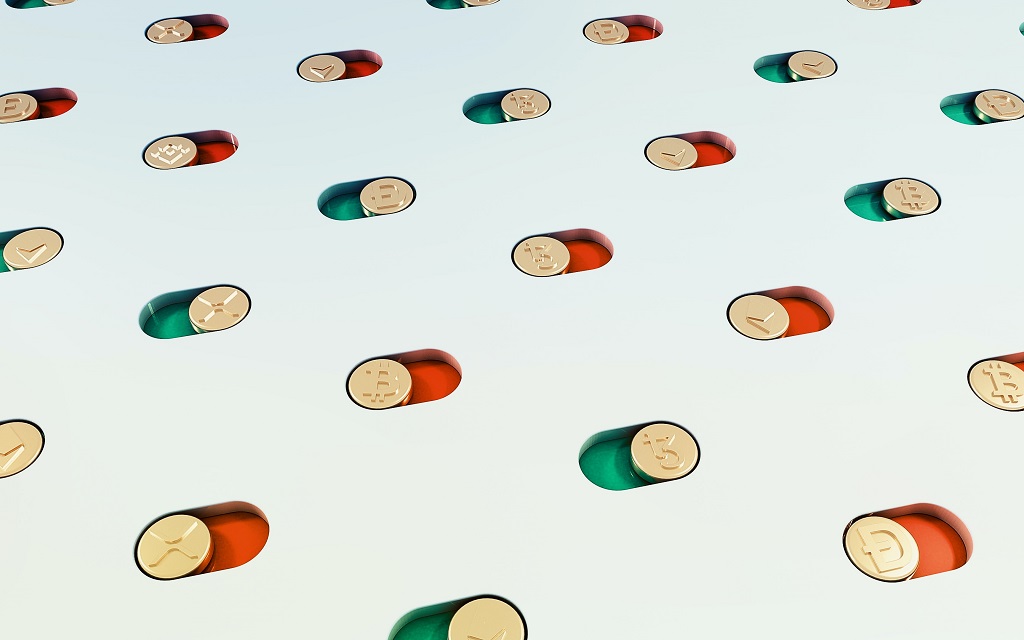 WHAT IS THE CARBON FOOTPRINT OF NFTs

In the NFT market, there is a lot of money to be made. However, you may have heard that NFTs are the subject of much debate, particularly in terms of their environmental impact. The production of NFTs requires a significant amount of energy. Many protesters are worried about the true environmental impact. According to CryptoArt.wtf, a site created to calculate the carbon footprint of NFTs (which is now offline), a piece called ‘Coronavirus’ consumed an incredible 192 kWh in its creation. That is equivalent to the total energy consumption of a resident of the European Union for two weeks. But that must be a particularly large piece, you ask? No, a “plain” GIF can equal the same consumption.

WHAT IS AN NFT’S CARBON FOOTPRINT?

Others have predicted the carbon footprint of NFTs, citing the fact that every time an NFT is minted or sold, a new transaction on the Ethereum blockchain is created. For example, artist Memo Akten has suggested that coining an NFT has a carbon footprint of approximately 48 kg of CO2. In any case, we can conclude that NFTs have an unusually large carbon footprint, which is most likely unacceptable for creating a digital work of art.As a result, many artists have decided to avoid NFTs, even if it means losing a significant amount of income. A choice like this has been likened to avoiding airplane flights, cycling to work, or avoiding beef in your diet. This is because all of these things are not a necessity, and by removing them from operatives, we can have a positive impact on our own carbon footprint. Eliminating meat from our diet can have a significant impact on our carbon footprint over years and decades because beef has a ten-fold higher carbon footprint than chicken. And if avoiding beef is worthwhile in reducing our carbon footprint, then it is certainly worth avoiding creating or purchasing NFT.

Airlines Have A Huge Carbon Footprint. Why Are They Ok, But Not NFT?

At first glance, it might appear that NFTs are being unfairly targeted simply because they are new, but the fact is that there has been a huge push towards decarbonization globally for some time. After all, that’s what the Paris Agreement is all about. Furthermore, industries have been developing in a variety of methods to minimize carbon emissions in order to reverse climate change and avoid a climatic crisis. So that we may take the required actions toward sustainability, such as increasing walking rather than driving, avoiding meat and flights, and avoiding NFTs, the underlying question is whether a particular activity or product, such as an NFT, is a cost-effective production.

OPTIONS TO REDUCE OUR CARBON FOOTPRINT

Carbon offsets are contributions made to fund a project that decreases or eliminates carbon emissions from the atmosphere. The theory goes that a government, corporation, or individual can purchase offsets that match their carbon emissions, effectively canceling them. Though this appears to be a perfect solution to the problem of large carbon footprints, experts warn that carbon offsets should only be used when no other options are available.

The warning is issued because the use of carbon offsets raises the issue of new carbon-intensive activities being initiated solely because carbon offsets are available. It’s fallacious thinking at a time when the world should look for ways to cut emissions wherever possible. Carbon offset projects have also been found to be unreliable because they do not always work as intended. It could take years to make up for the carbon emissions in some circumstances, while in others, the carbon saved now is simply released back into the atmosphere later, with no long-term benefits.

What About Low Carbon Nfts?

The Ethereum blockchain that is used to coin NFT uses a mechanism called Proof of Work (PoW) to verify that transactions are legitimate and to store data. The Ethereum network’s extremely high-power consumption is due to the PoW method. However, alternative mechanisms, such as proof of stake, can be used (PoS), which consumes much less power. In fact, several blockchains that also support NFT (Polygon and Tezos, for example) already use the PoS mechanism and have much lower power consumption compared to Ethereum. For example, Tezos has an estimated annual power consumption of 0.00006Twh, compared to Ethereum’s 33.57Twh.

While there is no defined timetable for the whole transition to PoS, Ethereum is shifting to it. Staking for the network has already begun, and while there is no set timeframe for the entire switch to PoS, the Ethereum official website estimates that it will happen in 2021 or 2022. NFTs’ carbon footprint will be greatly reduced as a result of this.

We must bear in mind that no matter what Blockchain we are considering, total electricity consumption is not the only factor in carbon footprint and environmental impact. As cryptocurrencies become more popular and mainstream, the number of miners and bettors is sure to increase. This means that additional computer gear will be used for cryptocurrency mining, and this hardware will produce its own carbon footprint as a result of the manufacturing and mining operations. This means that NFTs’ carbon footprint estimates are already higher than previously thought, and that they could still be quite high even on a PoS blockchain.

EFFORTS TO CHANGE THE CONTROVERSY OVER NFTS

Artists can help by aiming to create carbon-neutral works of art. However, because of the way bitcoin networks are structured, the situation is even more serious.

ArtStation was so concerned about the impact on the weather that it recently backtracked on its decision to sell NFT after a massive backlash. And Sega was recently at the middle of a Twitter storm after it announced its intention to start creating NFT (Sonic was all about the environment, after all). But it may not be that controversial forever, as there are organizations trying to make a difference. Finally, the energy utilized by NFTs accounts for a very minor portion of total global emissions. It is even a small fraction of the total energy used only in blockchains. Nonetheless, our actions in the NFT space will reflect the kind of mindset required to successfully reverse climate change. The great news is most of the potential solutions to the NFT-related carbon emissions issues are already in the works, they just need further adoption in many cases, which is true for all carbon neutral motion. And while a solution has yet to come, there are many artists and even environmentalists who are optimistic about NFTs. They anticipate that emissions will not be a problem for the NFT space in the next year or two. In the end, it is the artists who have been the most loud in advocating for change. They have the ability, and if the NFT markets don’t meet their demands, they could easily stop minting NFTs or move to an alternative market where NFTs are minted on the “cleaner” blockchains.

Already, some artists are offering rewards to those who can find new ways to improve the sustainability and carbon footprint of NFTs. It’s an excellent illustration of how a community tackles an issue on its own terms rather than ignoring it and believing that someone else will solve it for them.