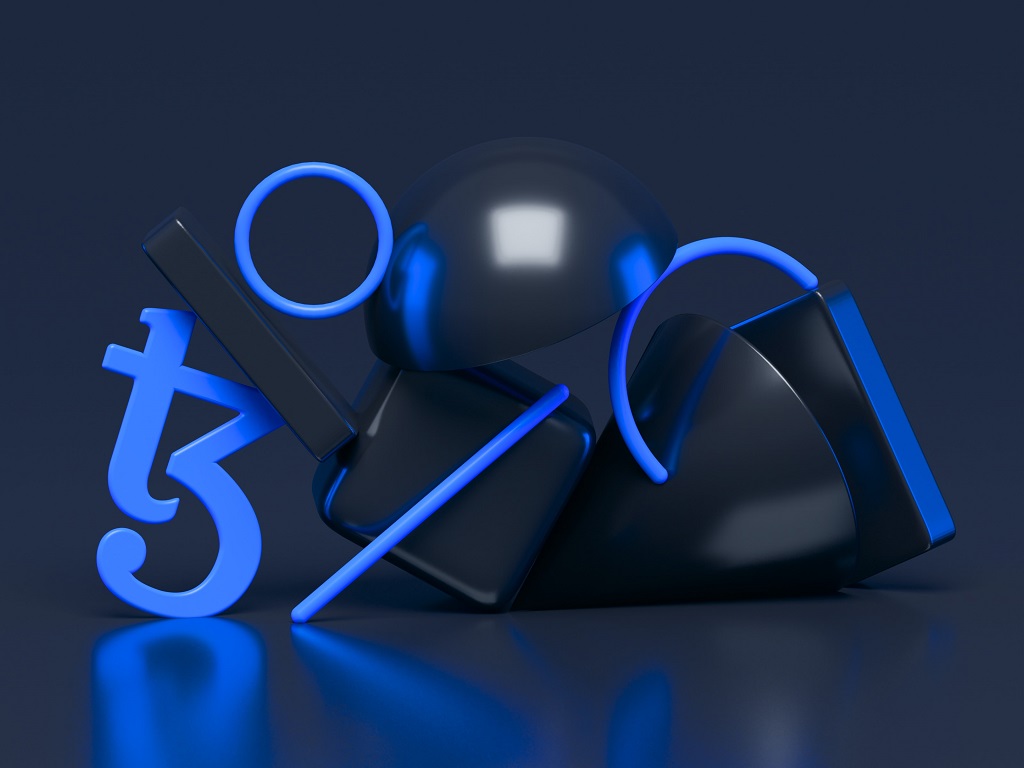 Play2Earn and GameFi are two new concepts that are attracting players and creating a whole new industry around the crypto world.

Play2Earn (P2E) and GameFi are two popular concepts today that combine the world of video games with blockchain technology and seek to permanently transform this massive sector. But what exactly do these popular phrases mean? Are they truly a revolution or just a passing fad?

When we talk about Play2Earn, we’re referring to a gaming model that allows players to earn rewards for playing that can then be exchanged for real money.

Essentially, it is transforming games into a platform that not only provides entertainment, but also access to a new type of economy in which not only the creators of the game benefit, but also the players who access it regardless of where they are in the world.

To achieve this, designers can draw on various systems or models to generate their own economies that connect the game to the real world. Initially, these systems were only centralized, but with the advent of the blockchain, these systems have become decentralized, making tokens the perfect tool to create economically dynamic, borderless worlds.

PLAY2EARN AND BLOCKCHAIN, A POWERFUL DUO

In fact, the introduction of blockchain technology has given Play2Earn a significant boost. What’s the reason? Cryptocurrencies, as digital currencies, are simple to incorporate into a game. Furthermore, the game designer can create their own economic ecosystem, including everything from fungible tokens (for in-game currency) to NFTs (for skins, avatars, and in-game items). At this point, your limitation is your imagination.

Game developers can use blockchains and the technologies that support them to provide users with an efficient way to prove ownership and transact with one another. Price and exchange freedom, including for game materials and currency, are also enabled by blockchain technology.

Furthermore, the blockchain facilitates the implementation of in-game markets, and the exchange of all operations is recorded in the blockchain’s history. This has allowed the Play2Earn model to evolve significantly, allowing virtual world capabilities to be expanded.

GameFi, or Game Finance, is a concept that aims to explain the industry that has emerged by combining the worlds of DeFi and Play2Earn. GameFi is the marriage of innovative concepts such as DeFi, NFTs, DAOs, and Play2Earn tokens to create a financial ecosystem centered on video games.

P2E players can now use their game tokens to participate in the massive DeFi ecosystem, gaining access to financial tools that they would not have had access to under the traditional system. From the ability to save your tokens to the ability to exchange them for new content, services, or to cover your own needs.

The best example of GameFi currently available can be found in the game Axie Infinity (AXS). Axie Infinity is the most popular Play2Earn games available today. Because of its global reach, it is considered a phenomenon. What’s the reason? In just three years, this game and its token AXS have amassed a market value of $4 billion, shattering all previous records in the world of video games. A feat accomplished by the study Sky mavis, designing a simple game with powerful gameplay and a Play2Earn and GameFi component that has spread throughout the world. People all over the world can now earn enough money to help or cover all of their needs thanks to Axie Infinity. And it all starts with what appears to be a simple game, but is actually a complex economic system in which hundreds of thousands of people actively participate. The success of Axie Infinity has boosted this sector, which is now seeing a lot of interest from companies in the gaming industry. Enjin, for example, has dedicated itself to creating an entire ecosystem for the creation and exchange of NFTs centered on the world of video games, as well as tools to embed blockchain technology in games using its future high-speed blockchain network.

Thanks to that work Enjin It has a market capitalization of more than 2 billion dollars today. Of course, the GameFi ecosystem has also caught the attention of well-known big players in the gaming world. One of the most recent cases is that of Ubisoft with the launch of Ubisoft Quartz, an NFT platform for its games and which is deployed on the blockchain of Tezos (XTZ).

Metaverses have joined this potent combination of P2E and DeFi. They also begin to direct efforts to take advantage of the enormous potential that GameFi offers, such as The Sandbox, Decentraland, Star Atlas, or Blocktopia. For example, in Bloktopia, you can participate in their metaverse and earn token rewards for it, tokens that you can then use within the metaverse’s DeFi ecosystem for additional rewards.

THE FUTURE OF PLAY2EARN AND GAMEFI

The strengthening of games with the Play2Earn scheme, the arrival of new players and studios, the strengthening of blockchain technology and its scalability and, above all, the enormous interest that P2E implies for players only tells us one thing: Play2Earn and the GameFi will continue to grow in the future. The video game industry has undergone several changes, including the Pay2Play (physical and online) model, Free2Play, Pay2Win, Pay2Fast, and now Play2Earn. Each of these models, with its own set of advantages and disadvantages, has been tailored to the needs of the game’s creators and target audience. The same will happen with the Play2Earn and GameFi models, which are nothing more than the evolution and improvement of a long-standing phenomenon in the gaming world.

Haven’t you ever sold or traded items you found in WoW, LoL, or Lineage with another player? Have you ever traded or sold Counter Strike, Team Fortress or Fortnite skins or weapons? Surely you have done it or know someone who has done it, even in games where it is not entirely valid. The truth is that this is precisely what Play2Earn and GameFi allow, and best of all, control always remains on your side. And that is a reality that will drive the adoption of this type of ecosystem beyond what we can see.

Read Next: What is Metaverse