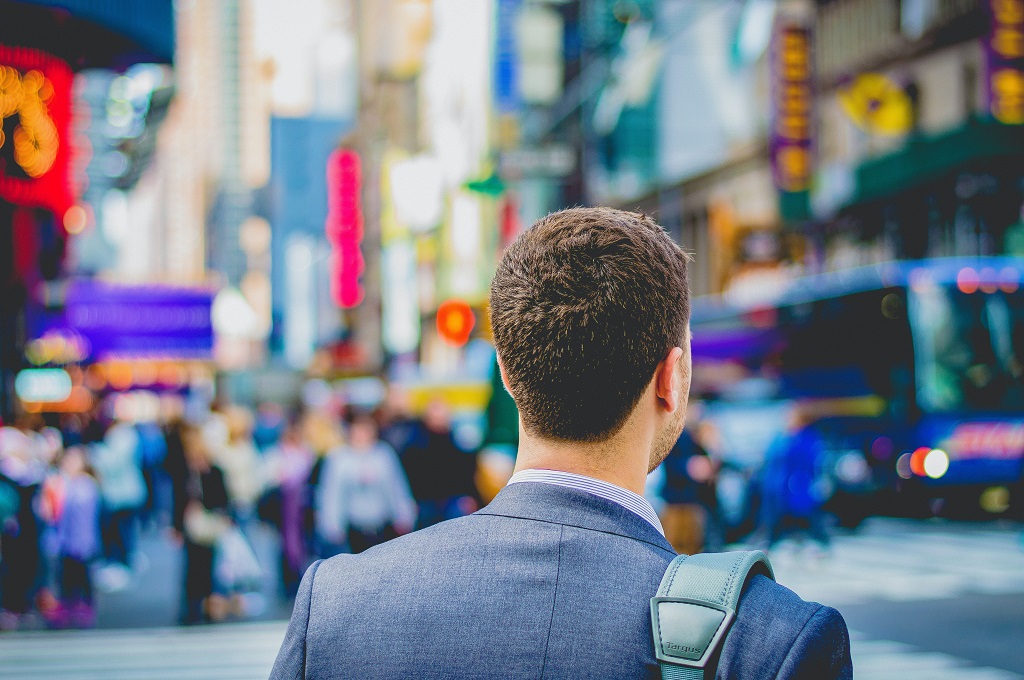 Many new professional opportunities have arisen as a result of the complex and fast evolving world of blockchain technology. Technical careers in blockchain programming, quality assurance, and system architecture are among them, as are business-side careers in product management, project management, and legal consultancy.

Blockchain, like any other sector, employs people in dozens, if not hundreds, of different fields. This article will focus on the most well-known.

Blockchain developers create both blockchain platforms and the apps that run on them. These developers are divided into two groups:

Developers must be conversant with the fundamentals of cryptography and the architecture of decentralized ledger systems in addition to knowledge of a programming language utilized on blockchains.

While architects are not expected to be blockchain code experts, they must have a solid understanding of blockchain cryptography, transaction verification methods, cross-chain interoperability, tokenization, and other essential areas required for a functioning blockchain network or app.

Project management necessitates a variety of abilities, including:

To facilitate their operation, most blockchain apps feature a user interface. UX designers are in charge of making these apps’ user interfaces effective and simple to use.

User research via feedback collection, wireframing, and prototyping are common abilities required in this field. It’s also critical to be able to communicate the completed thoughts to all project stakeholders. Additionally, UX designers should have a basic understanding of CSS and HTML.

It is the responsibility of a quality engineer to verify that the blockchain platform and all of its components are error-free. Before releasing the finalized version, quality engineers thoroughly test the platform on the testnet, the trial environment where the project sits.

Testing the platform using use cases, which are test scenarios that imitate end-user behaviors to detect any missing functionality, is one of the most significant components of this work.

Engineers with a good blend of technical and business knowledge are in high demand. When examining the code, they use their technical skills to uncover functionality issues, while their grasp of the project’s commercial aims helps them spot faults in the platform’s business logic.

Legal advisers provide legal advice to important project stakeholders such as founders, managers, and business advisers in order to keep the project on solid legal footing. This could include concerns such as company structure, ICOs, tokenomics, smart contracts, and more.

Product managers are in charge of a blockchain product’s overall success, development, and functionality. The product could be the whole app or only a portion of it. Many decentralized finance (DeFi) systems, for example, provide a wide range of products and services to their consumers. A product manager’s role on such a platform would be to lead a specific product stream, such as a lending function.

Blockchain product managers, like product managers in other industries, are assessed based on their product’s key performance metrics. These measures could include income, profit, TVL, and the number of wallets signing up.

Blockchains are not immune to hacker attacks, despite their excellent security based on cryptography and trustless decentralized verification.

Security managers are in charge of discovering and safeguarding blockchain platforms from security threats. In this field, strong cybersecurity abilities are essential.

The most critical security issue for most blockchain ventures is the theft of crypto assets from platform users’ wallets. Blockchain cyber hackers stole $500 million in 2020 alone. With such losses, the demand for blockchain security managers is only going to increase.

Financial services apps, both decentralized and centralized, make up a substantial component of the blockchain ecosystem.

The apps’ most popular financial services are digital payments, lending and borrowing, crypto investment optimization, and crypto asset swaps. The demand for blockchain expertise on both the development and commercial sides is growing as these apps become more popular.

The insurance industry is investing heavily in blockchain technology in order to build more efficient claims processing solutions. The typical claims procedure in the sector is time-consuming and inefficient, requiring multiple parties to verify and process claims.

Governments all over the world are funding blockchain-based projects to develop transparent electoral voting systems, improve interoperability across government departments, and expedite citizen services. These are usually large-scale undertakings involving a variety of government departments and institutions. As a result, a wide number of government-related employment, both technical and business-focused, have opened up for blockchain workers.

The healthcare industry’s huge size and growing interest in blockchain are presenting major prospects for blockchain professionals working in this field.

WHAT IS THE FUTURE FOR BLOCKCHAIN CAREERS?

Over the last several years, demand for blockchain professionals has increased dramatically, and this trend is projected to continue in the near future. A big number of firms and organizations are investing in private blockchain solutions in addition to developing apps on Ethereum and other public blockchains. This segment of the blockchain industry is also a significant employer.

The increasing usage of blockchain technology across numerous industries, as well as the rise of the cryptocurrency industry, indicate to a bright future for blockchain professions.

Read Next: What is the Carbon Footprint of NFT`s